At current rates, the landmark figure represents a value of almost $26 billion for the asset.

Over 10 million ether (ETH) has been held on Ethereum's Eth 2.0 staking contract ahead of a planned upgrade to a proof-of-stake network, according to data from analytics platform Dune Analytics. 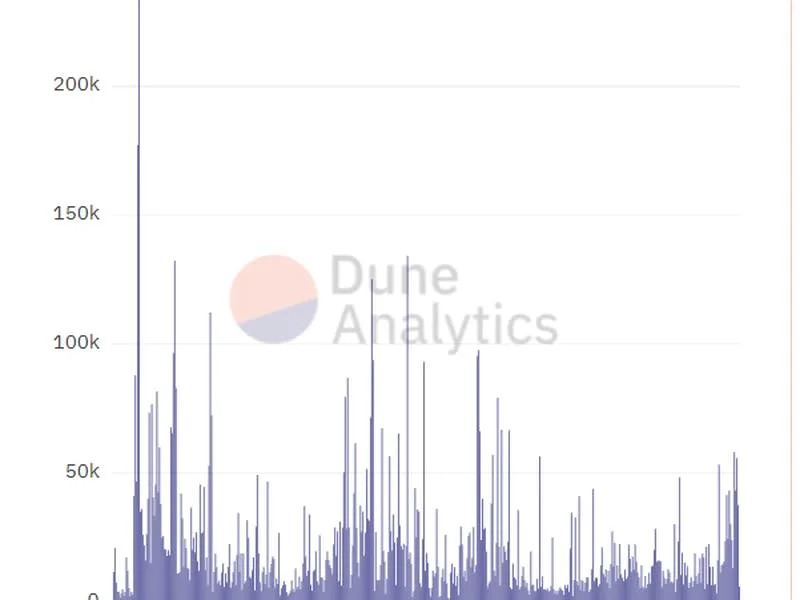